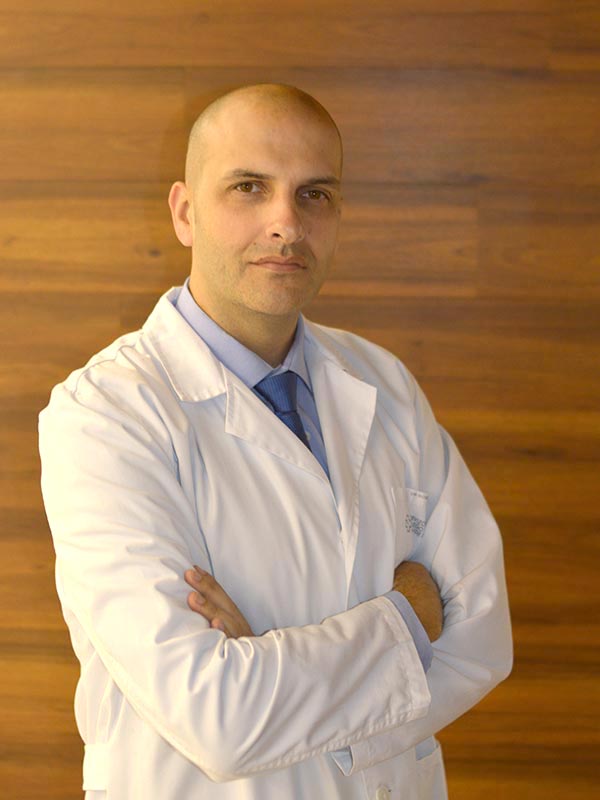 Dr. Rodolfo Gómez Bahamonde obtained his doctorate in molecular medicine at the University of Santiago de Compostela (USC), Spain. In 2010, he obtained the Sara Borrell national research contract, funded by the Carlos III Health Institute (ISCIII) of the Ministry of Health, and moved to the Bone and Joint Research laboratory of the Jiménez Díaz Foundation Institute, in Madrid, where he worked as a postdoctoral researcher. Next, he carried out his work as a Research Associate in the Musculoskeletal Research Group at the University of Newcastle, United Kingdom. In 2015, after obtaining the Miguel Servet I National Research contract funded by the ISCIII, he moved to the Santiago de Compostela Health Research Institute as head of the Musculoskeletal Pathology Group. Finally, in 2020, he obtained the Miguel Servet II National Contract funded by the ISCIII and the Galician Health Service (SERGAS) and ranked among the 10 best researchers in the call.

As a result of his research activity, Dr Gómez Bahamonde has published more than a hundred scientific articles, many of them in journals of high impact and international relevance such as “Nature Reviews Rheumatology”, “Annals of the Rheumatic diseases” and “Arthritis and Rheumatology”.

Throughout his career, Dr Gómez Bahamonde has participated in the training of numerous undergraduate students, predoctoral students, postdoctoral students, and laboratory technicians. This has allowed him to achieve accreditation as a university professor. He is currently a professor in the USC Molecular Medicine Doctoral Program where he directs the thesis of 6 researchers divided into 5 independent subject areas.